The annual International Japanese-English Translation Conference (IJET) organized by the Japan Association of Translators (JAT) took place at Tokyo Big Sight in Tokyo on 21-22 June, 2014. This year IJET marked its twenty-fifth anniversary with its first such gathering in Tokyo. The Conference, attracted over 700 participants, including speakers and nearly 100 people who only attended the keynote session. Participants came from all over Japan as well as North America, Oceania, Europe and Asia to enjoy a program that included 67 presentations, panel discussions and workshops in 10 parallel tracks. 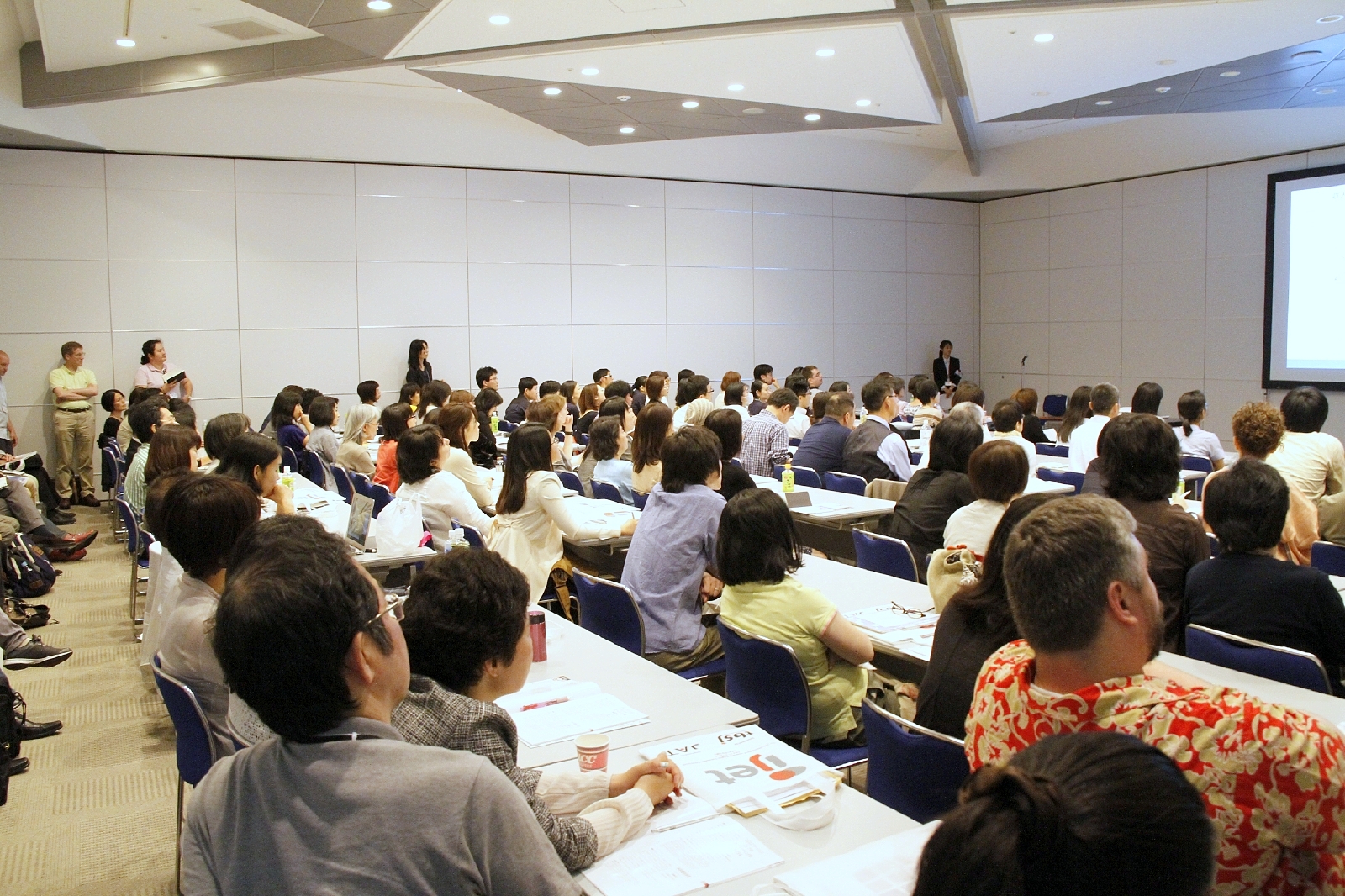 The keynote speech entitled "Hanako Muraoka: Hope for the Future Poured into the Translation of Anne of Green Gables" was given by a writer, Eri Muraoka. Eri is the granddaughter of Hanako Muraoka, who translated numerous English language classics into Japanese, including L. M. Montgomery's Anne of Green Gables, which Hanako translated in secret under the bombing raids during the Second World War from English, the language of the enemy. 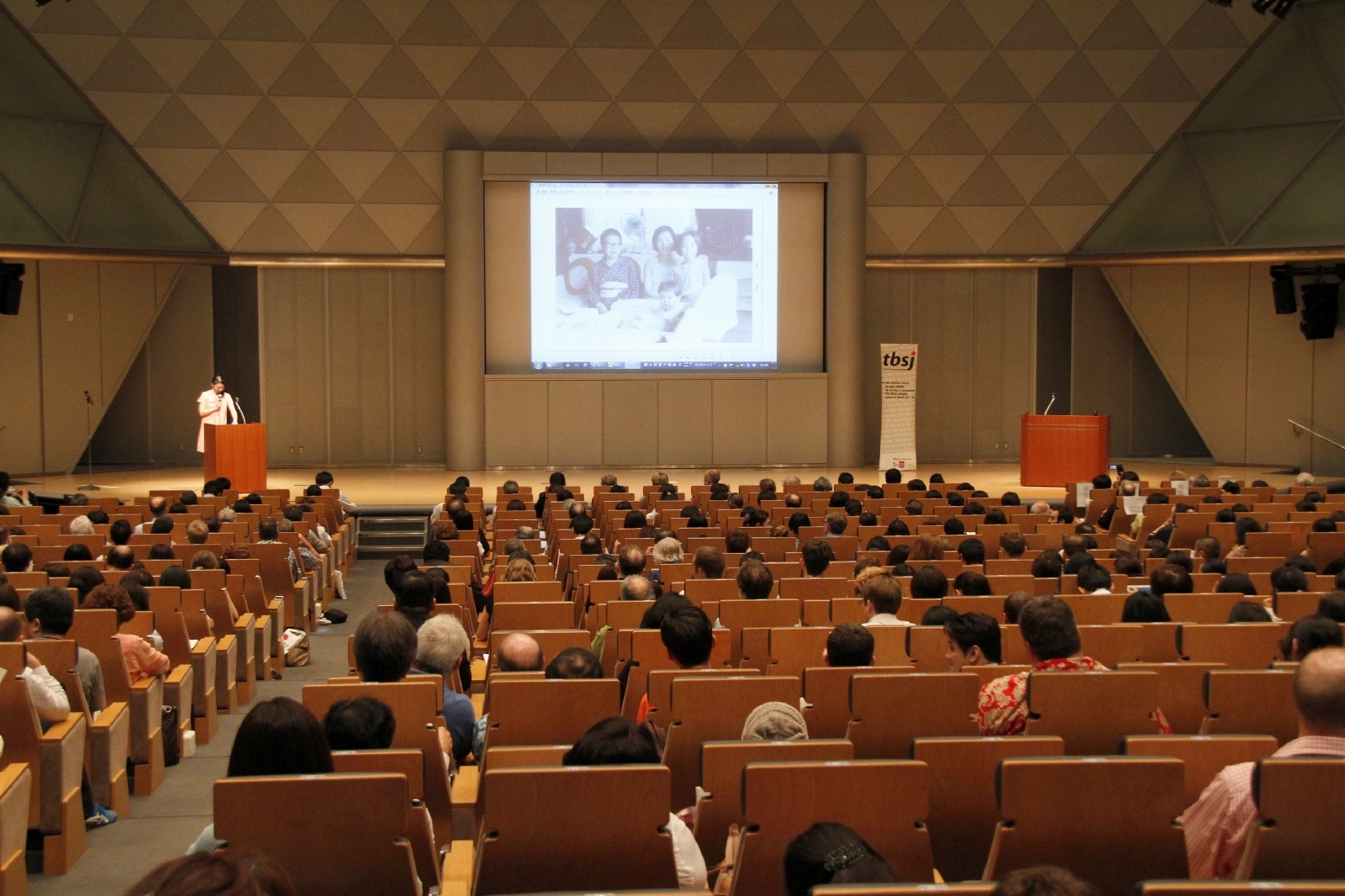 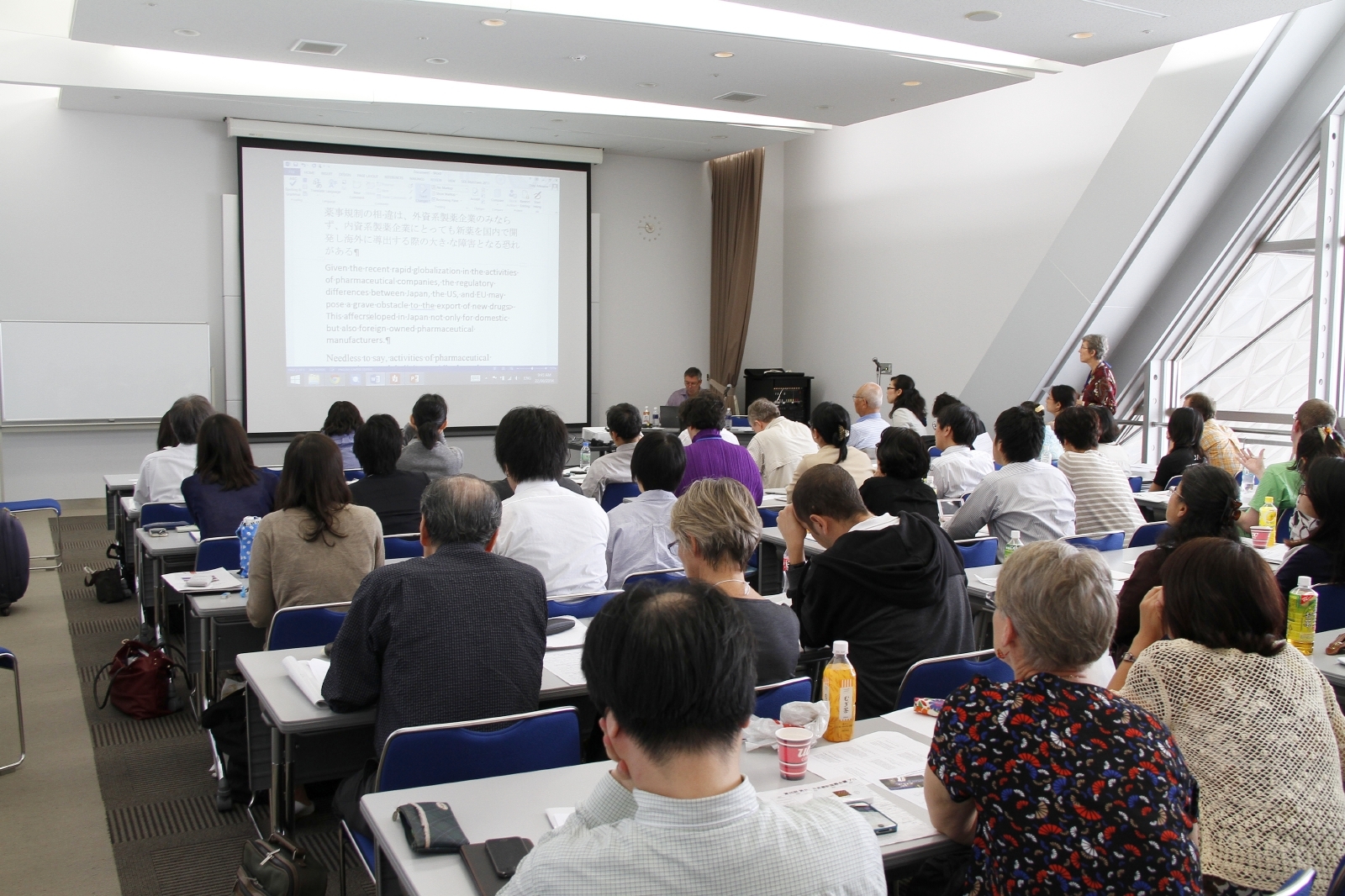 IJET-25 provided ample opportunities for networking and socializing. Networking lunches were hosted by the SIGs and other volunteers, arranged in small groups, such as first-time attendees, finance/economics, IT and lifestyle and location-based groups. The networking dinner on Saturday included a lucky draw featuring superb prizes from sponsors, and the presentation of awards to the winners of the 10th annual JAT Contest for New and Aspiring Translators. 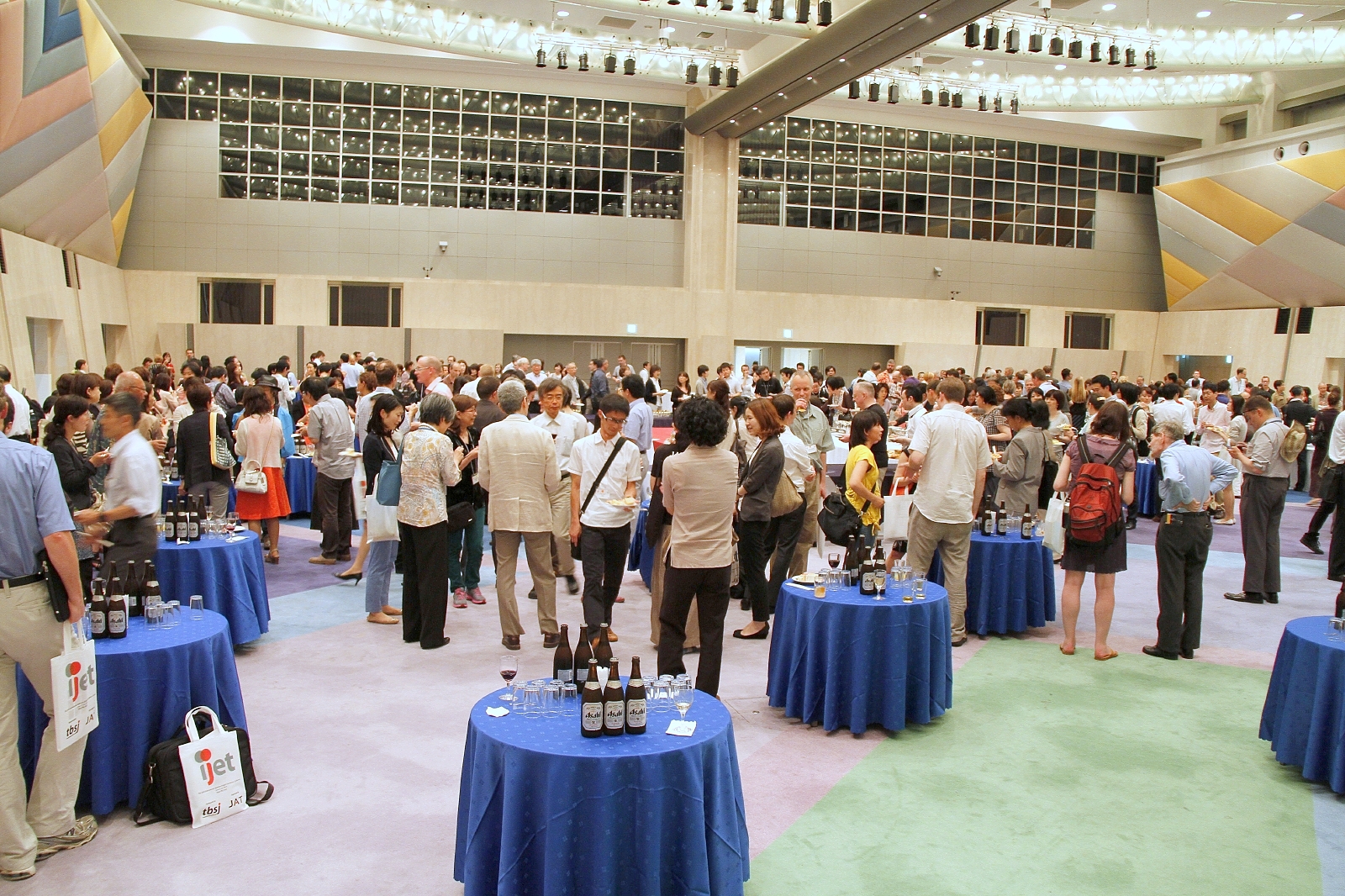 The Organizing Committee is extremely grateful for all the support and assistance we received during the Conference from speakers, participants, sponsors (please consider visiting them by clicking on their banners), and numerous volunteers. We would like to take this opportunity to thank our Super Platinum Sponsor, Translation Business Systems Japan (TBSJ), for their generous support of this event. 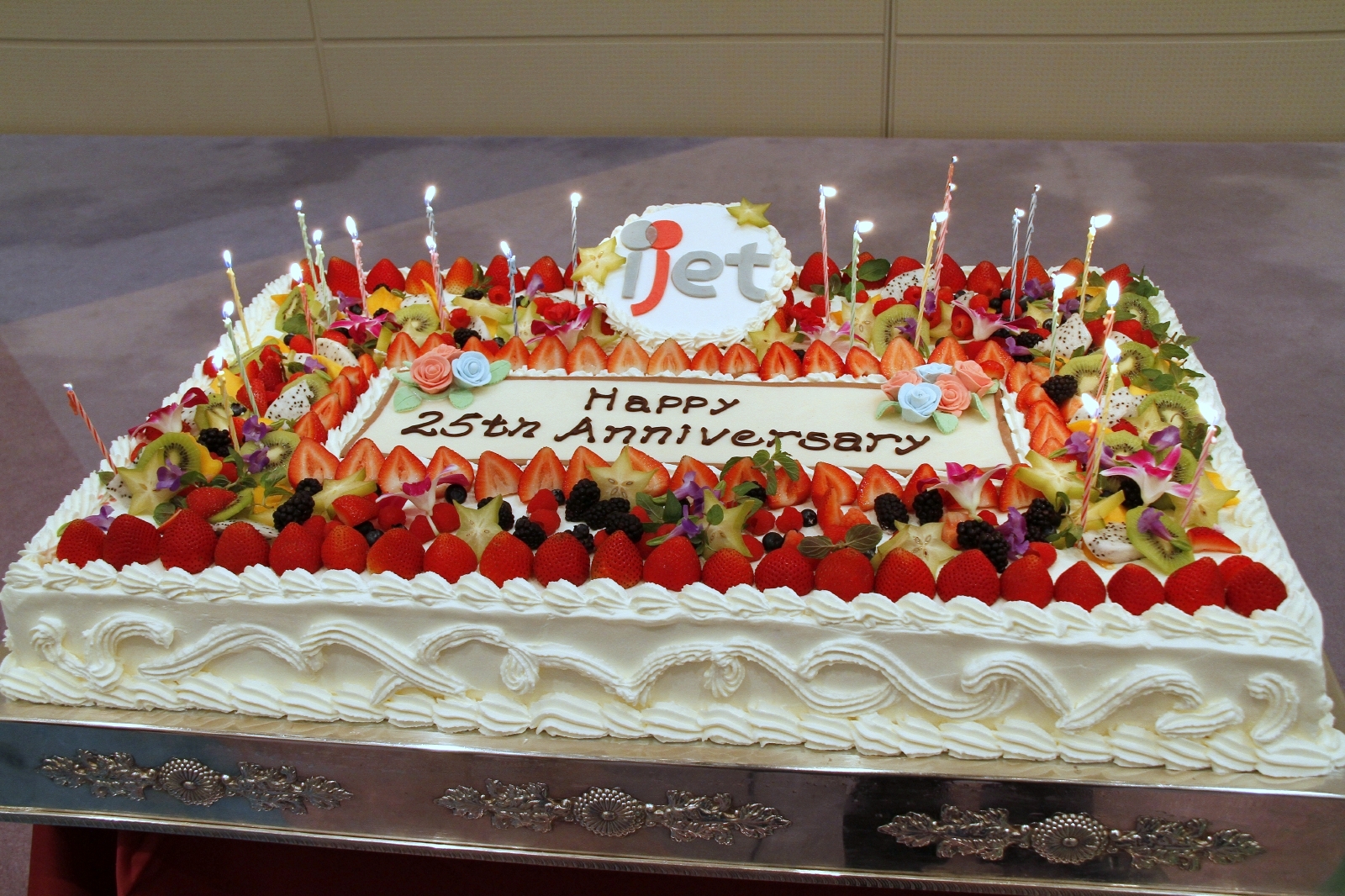 The next IJET will be held in the historic city of York, in England, on 20-21 June 2015 and will celebrate JAT's 30th anniversary. 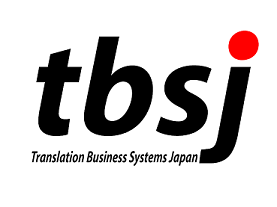